Sen. Nancy Schaefer and her husband Bruce have died

What a sad day in America!

After her work against the “system” exposing the corruption and actively bringing awareness to the Public about CPS and how they kidnap children for money, the Great Nancy Schaefer is gone.

The reports state it was an apparent “Murder-Suicide” however, those who know her seriously doubt it.

We the People will mourn the great loss of such a great woman and all the work she has put into making America the land of the free, with her being the brave.

Our deepest condolences go out to the family as the Parents and Children of American will feel a GREAT LOSS. 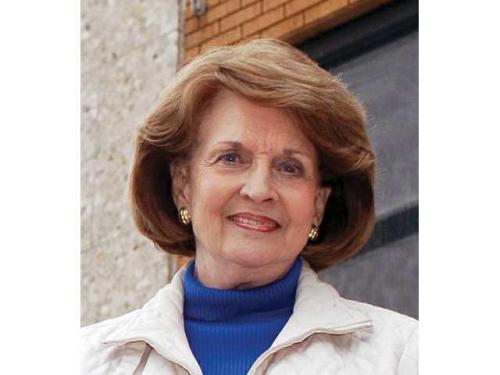 5 responses to “Sen. Nancy Schaefer and her husband Bruce have died”